The Road not Taken by Robert Frost was published in 1916 and is structured around the dilemma of choice and living with its consequences. The poem is written brilliantly and Frost’s expertise can be seen with just one read. But there’s something more than what meets the eyes. It talks about human emotion which is responsible for our constant dissatisfaction. Why do we always think about the things that could have been?

The poem is about a man stranded at a place not relevant to the topic, but what he sees and where this place would lead becomes the topic of great interest. The use of metaphors is also evident, giving this poem a hint of Romanticism. A journey, a choice, and then the life that follows after the choice has been made is what the poem is all about. Let’s take a look at the poem. A detailed explanation of the meaning of The Road Not Taken is in the latter section of the article.

The Road Not Taken

And looked down one as far as I could

To where it bent in the undergrowth;

Then took the other, as just as fair,

And having perhaps the better claim,

Because it was grassy and wanted wear;

In leaves no step had trodden black.

Oh, I kept the first for another day!

Yet knowing how way leads on to way,

I doubted if I should ever come back.

I shall be telling this with a sigh

Two roads diverged in a wood, and I—

I took the one less traveled by,

And that has made all the difference.

The Analysis of The Road Not Taken by Robert Frost.

Probably the most famous poem written by Robert Frost and one of the most famous poems in the English language is this gem of a poem. The poem is fairly simple in terms of language and tone. It beautifully connects the literal and figurative aspects of the scene that is being conveyed in the lines. It might come as a shock to you, but this poem is one of the most misinterpreted poems. How? Read on.

The Inspiration for The Road Not Taken by Robert Frost.

During his time in England, Robert Frost befriended the Welsh poet, Edward Thomas. And this beautiful poem is inspired by him. It is stated that during the walks Frost and Thomas used to take, Frost saw the indecisiveness in his friend and the regret he used to feel for missing some opportunity.
After Frost moved back to New York, he sent him a copy of The Road Not Taken to Thomas. While the poem was written with a humorous intent, Thomas took it seriously and it is believed that the poem was the reason that made him enlist in World War I. Unfortunately, he died two years later in the battle. And that wasn’t the last time someone misinterpreted this poem.

The Meaning of The Road Not Taken by Robert Frost.

The Road Not Taken, as the title suggests is the remembrance and regret of not taking the other choice. The overall meaning of the poems, in simpler words, is the choices that one encounters in life, and their consequences. It is the classic choice vs determination situation. The poem was meant to be a light-hearted one, but now it’s taken seriously.

The Misinterpretation of the poem: This poem is often considered as an ode to trailblazing, a symbol of going against the wave. It is thought that Frost wants to convey that by taking the road that was less traveled, he made the right decision. But in reality, he never said that the outcome was right or wrong. The idea of going on to one path was made up by him! We’ll explain it all.

What Robert Frost is trying to convey in his poem is the paralyzing effects similar choices can have on us. The narrator of the poem is facing a difficult choice. And this choice has rendered him motionless. The narrator tries to find which one would be better for him.

He tries to console himself by making up false promises to himself. An example of this can be seen in the line “Oh, I kept the first for another day! Yet knowing how way leads on to way, I doubted if I should ever come back. He doubted the possibility of ever coming back to make the decision again, but he had to console his restless mind so that he could move on.

That is the spine of the poem. The efforts one needs to put to keep moving. Aiming for both choices will stop your movement altogether. So it is necessary to make up your mind, create some sort of consolation for it, and then make the decision.

The Metaphors and Meanings

There are a lot of metaphors that are used in the poem that indicates being in between two decision. First, the woods are described as “yellow.” We know that the leaves have a yellow hue when they reach the middle of their lifespan. They aren’t green, they aren’t brown and on the ground, but in the middle.

The second metaphor is the road itself. The roads diverged, giving the traveler two choices. In the line “And be one traveler, long I stood. And looked down one as far as I could” Frost conveys the effect of a choice and the condition of indecisiveness. “Long I stood” shows the delay caused. “And looked down as far as I could” shows that the narrator is trying to weigh all the possible consequences of taking the paths. But in the end, he has to walk on one road.

The Roads are not different.

It is popularly thought that the narrator of The Road Not Taken chooses the less traveled road and hence it made all the difference, the fact is, there was no road that was “less traveled.” While Frost says that he took the road less traveled and that has made all the difference, pay attention to what precedes before that. He says “I shall be telling you with a sigh.” This means that he isn’t calling his decision good or bad, it just means that no matter what choice he took, regret was inevitable. That is the truth about life and its decisions.

The roads are very similar to each other, which is the reason for the dilemma. The second road is described as “just as fair” though it was “grassy and wanted wear.” So one might think that the other road was less traveled, right? Not exactly.

In the very next line, the narrator says this;

In leaves no step had trodden black.

This shows an important part of the reality of the roads (and the choices) as well as the thinking of the narrator. The roads were similar, both were “less traveled.” But inside the mind of the narrator, this similarity was causing him to stop. So he started giving attributes to each, to make his mind decide one road so that he can move ahead. He tries to assume one path is better, different than the other, but soon realizes that it isn’t.

So what must he do to keep moving? That is where the next line saying “I kept the first for another day” comes. The narrator makes his choice by telling his mind that he will take this road and explore the opportunities later. He doubts he will get a chance again to make the same decision, as it is with life. But in order to keep going, he must make a choice. This is the consolation he has created to calm his mind and let him make a choice.

The poem isn’t about individuality or uniqueness, it’s about accepting the fact that regret will always be there. While the narrator made his choice independently without any external force, he still regrets it. He still thinks about what could have happened if he had taken the other road. The prom ends with the line “ And that has made all the difference.” This doesn’t say what type of difference his choice made. But the difference it made was that he was able to move ahead. The regret would be the same if he had taken the other “road less traveled by.”

Frost, pointing towards his friend Thomas’ behavior of thinking about his choices and regretting it, points towards the universal and inevitable fact that whatever choice you make, you’ll always think about the possibility of the other choice. “What would have happened if I had taken the other choice” is a question that will always be there. You’ll regret up to some degree. So all you can do is say “Sorry I could not travel both.”

The structure of The Road Not Taken.

The Road Not Taken is heavily metaphorical. The poem is made of four stanzas, with each stanzas having five lines. The rhyme scheme of the poem is ABAAB. The use of enjambment is also clear. Enjambment is when one line continues with the next line without punctuation. For example;

The poem is a thoughtful, reflective poem that has simple metaphors. Just like choices diverge from one action, the road also diverges into two. Here the literal meaning of the poem is about a man trying to choose between two options. This is extremely similar (almost identical) to the figurative meaning of the poem. That is one of the reasons why the poem is so impactful.

So next time you think about whether you should take one decision or not and find yourself taking too long to make a decision, think about Robert Frost and his poem. And make the decision. This was The Road Not Taken by Robert Frost. Life is not just about the choices that we make, but the afterthought of the life that could have been if the made choice was different. This afterthought haunts us and that is was Frost has tried to capture. 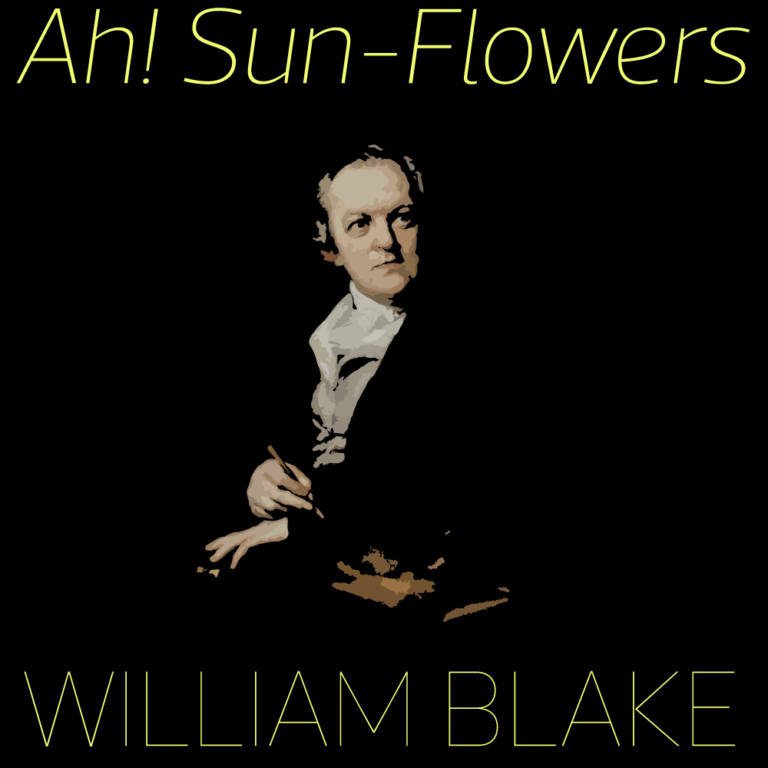 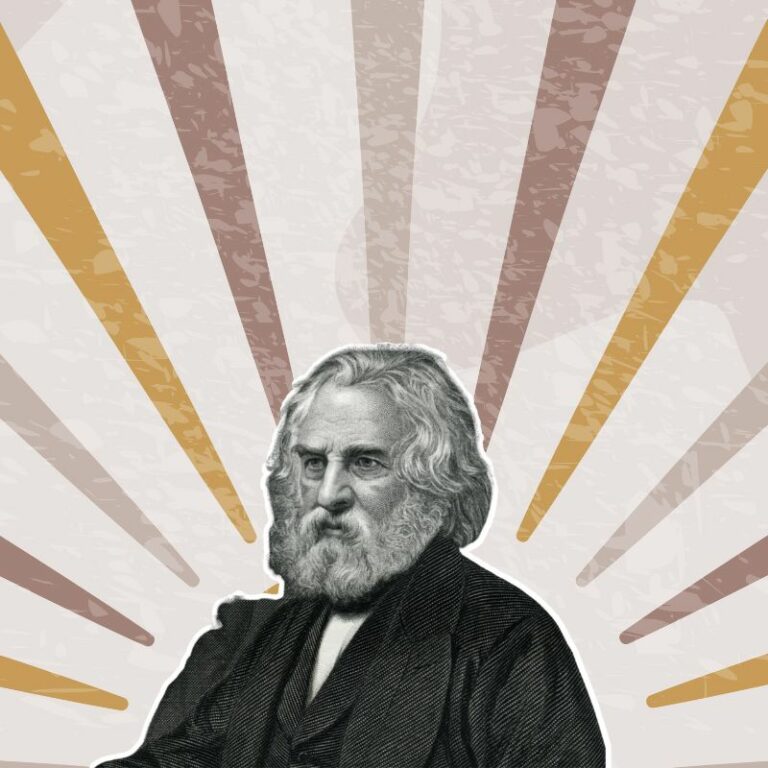 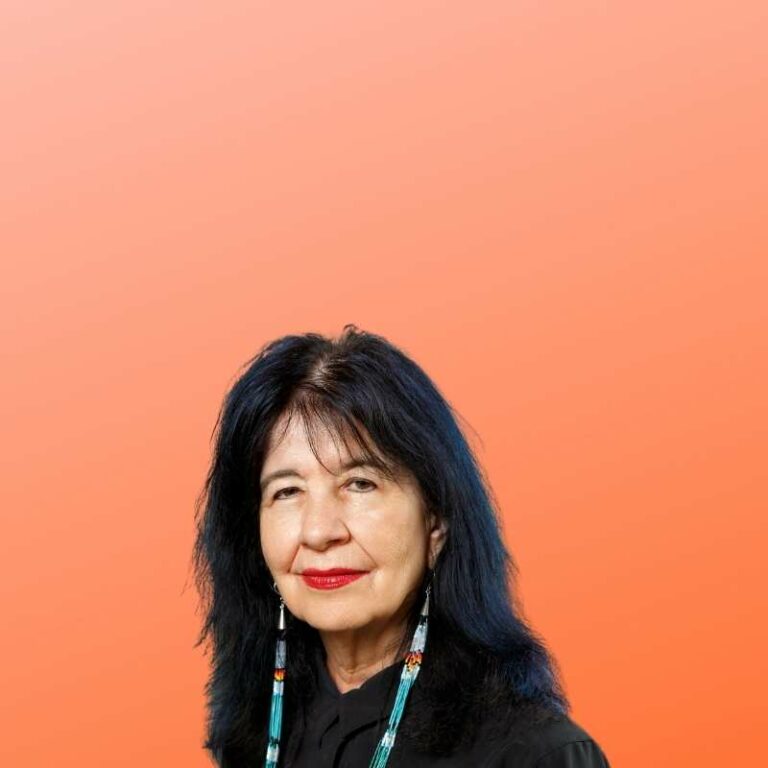 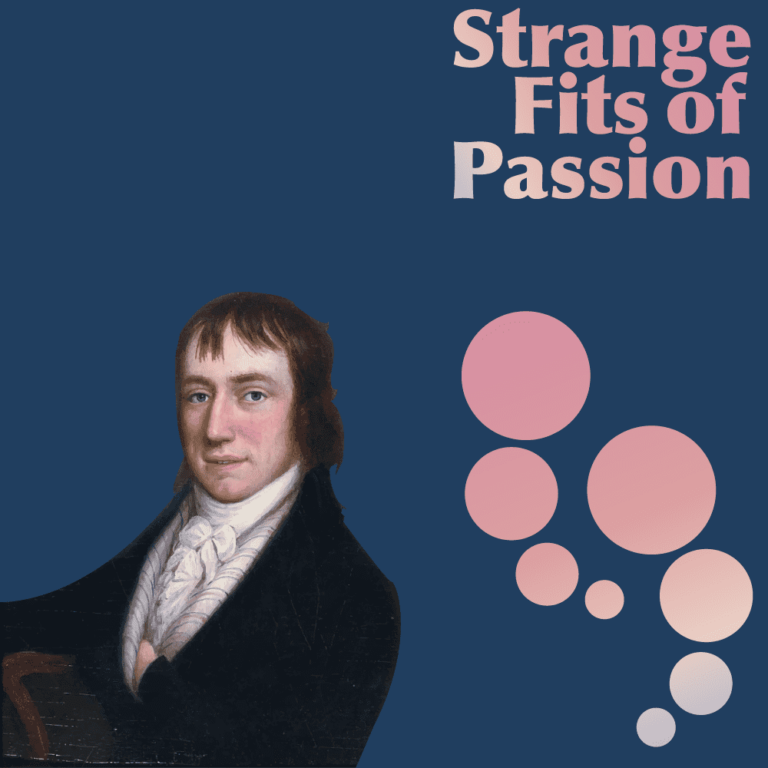 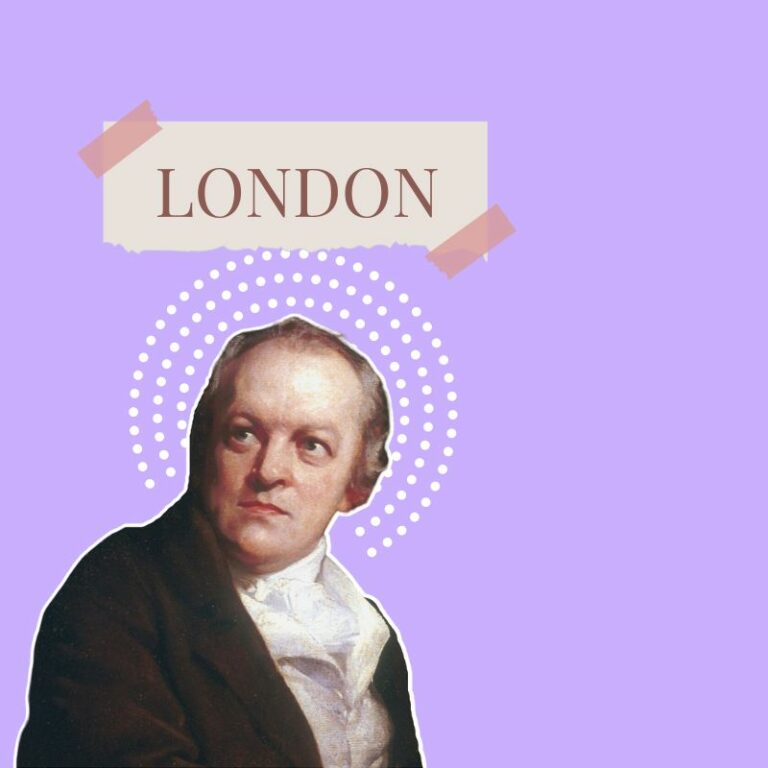