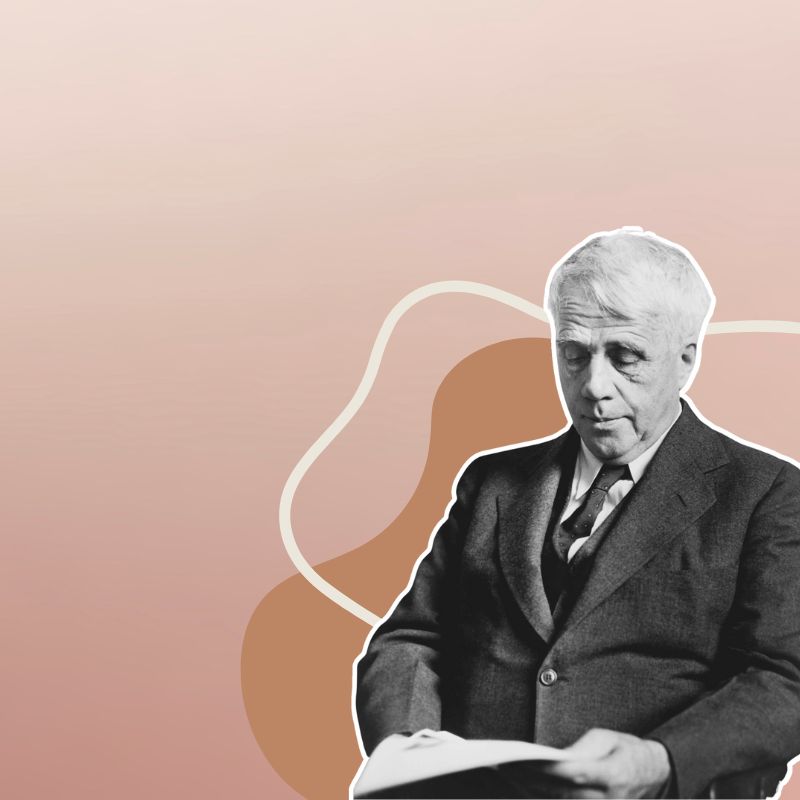 There is something called the inner voice that we all have. This voice tells us what to do when the choices are not so easy. Something very similar, but a little more complex is discussed in the poem “A Question” by Robert Frost.

We all go through different phases of our life that change us as a person, and our point of view towards life. While we might think that we are the only ones going through it, at the end of the day we are all humans and we all go through these phases.

These phases make us better, or worse, depending on how we accept it. They either make us write to express our happiness or relieve us of our suffering. But the voice is always here. Have you ever wondered what that voice is or precisely who that voice is? A voice that unconsciously tells us what is right and what is wrong.

“A Question” was published in the year 1942. It is a short four-line poem but speaks volumes. In a way, it reflects the art of the poet who was able to express himself in a single stanza and make us feel the same. That has always been the power of Robert Frost’s poetry. He speaks a lot in only a few sentences. Take a look at the poem.

The poem begins with “a voice” and as readers, we have to contemplate whose “voice” is that. Is it the voice of God or the voice in our head? In Frost’s previous poem, “Stars” had been referred to as the blind eyes of Minerva (the goddess of wisdom), and the voice in the poem “A Question” tells us to look for it in the stars.

The line “Look me in the stars” is used to to show that “stars” here are eyes of the voice that’s speaking. The speaker is certainly some cosmic figure, a power that’s more than and beyond the human form.

The voice calls us “men of earth” and tells us to answer truly. It asks us whether all the suffering we go through, the scars on our soul and our body, is worth the gift of life. The poem is a simple question, but the meaning of the poem comes from the answer it asks. Is life worth the suffering that comes with it?

And what if at the back of our mind, we think “no it’s not worth it”, the suffering, the failures, the grief, and the pain for just living? Some might think this way. But, it is through this suffering and failure that we enjoy the moment of joy in our life, and we say “it was all worth it” when we get what we wanted, and then later on, “the moments of joy” become the reason to endure pain.

The poem changes meaning depending on the reader. It is all in the eyes of the beholder, and here, the perspective is everything.

There are three ways of interpreting the poem “ A Question”. It is difficult to choose as to which interpretation is more suitable, but it is the “voice” that will guide us here.

Firstly, the poet has tried to reflect upon the general suffering of people and it can be read as the theme of the poem as well. The poet has indirectly tried to ask us a rhetorical question: why do we go through all the suffering and pain? Is it because we just want to live? This animalistic desire to survive and live makes us go through any grief.

But then what is the point of living life unhappily when all you remember while dying is that it was only pain that you have endured? Therefore, the “voice” guides us in a way, reminding us that it is not only physical scars that we carry that are visible but also the scars on our soul that only we are aware of. So, does just a life make up for it? Does life with suffering, grief, and pain weigh equal to just getting a life because you want to live and be a part of the world?

Secondly, maybe Robert Frost was deeply affected by war and its atrocities, as world war 2 was in its peak when he wrote this poem. Perhaps this poem is a way of connecting with the soldiers who fight on the battlefield. They are affected not just physically but also mentally, therefore “soul-and-body scars”. So, the “voice” asks them (the soldiers) whether this life was worth living or not. Because, all they faced was suffering and pain, both physical and psychological.

Lastly, the third interpretation can be read as a nod to the concept of past life and rebirth. Maybe, the poem is a reflection of one’s past life. It tells us to analyze our life and tell the “voice”, whether there were any moments of joy or happiness or there was just never-ending suffering.

It tells us to reconsider the decisions that we made in the past, whether were they good decisions and do we still abide by them or was it just mistakes. A mistake that we learned from or a mistake that made us suffer? Was our life a beautiful journey that we want to relive or was it just a waste? And did we value our life? The answer to valuing our life is going to be the answer to “A Question”.

The literary devices used in the poem “A Question” are:

Enjambment– Robert Frost used enjambment throughout his poem. For example:

Personification – The poet has tried to personify the universe. The voice that is coming from the sky guides us to look at the stars. Here, the stars are shown as the eyes of the universe.

Metaphor – The poet has used a metaphor to represent the “voice”. The voice tells us to look for it in the stars. It is the “voice” that asks us the question about the point of living when life is full of suffering.

Robert Frost personally had to go through a lot of suffering and grief during his time in this world. His personal life was plagued by pain. He had to incur many losses. His father died when he was just 11 years old. Later on, he lost his mother, his younger sister, four of his six children, and his wife. Frost’s works explore the fundamental question of living, and somehow loneliness. It is through this poem that we get a glimpse of what he was going through mentally, where he feels that suffering is destiny.

I believe that it is after reading the poem, we start relating to it. There is so much that a person goes through when he is living, ranging from physical injuries to scars on our soul. And the poet is telling us why we do that. Why do we live when we know suffering, grief, and pain are all we are going to face?

The humorous fact is that the same “voice” that tells us to give up or to stop it all is the same “voice” that tells us to keep moving, and to make the impossible “ I am possible”. And the question is when does that voice turn from pessimistic to optimistic, it is when we see a ray of hope, it is when we realize that all the things that we went through were for the better, the different feeling of joy that comes when you have endured all the hardships that were coming on your way. I feel that is the answer to “A Question”. 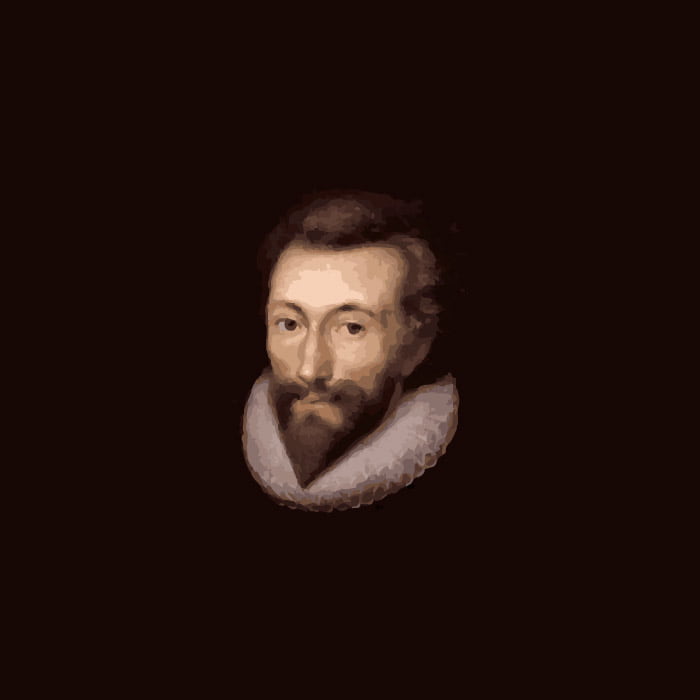 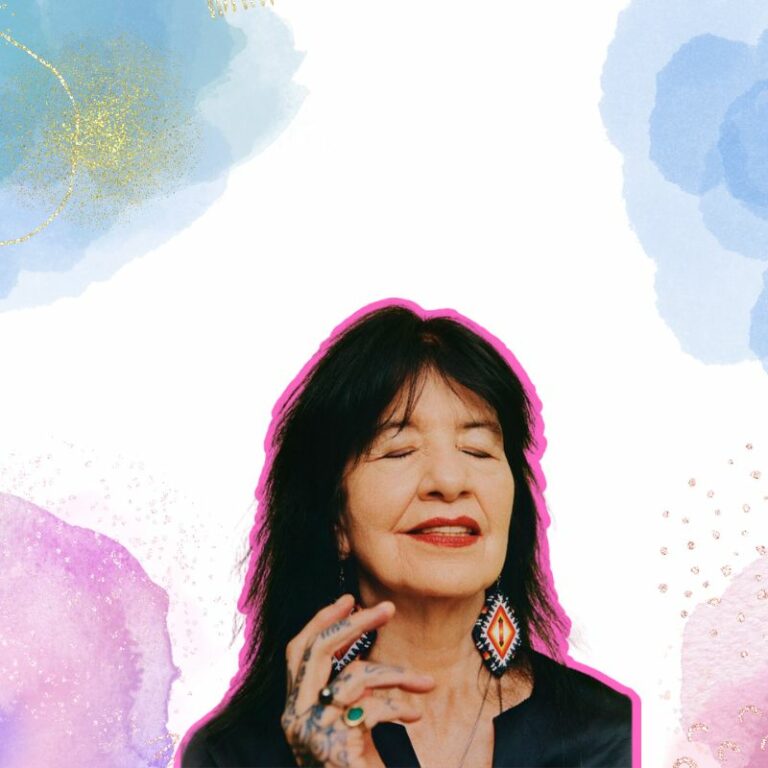 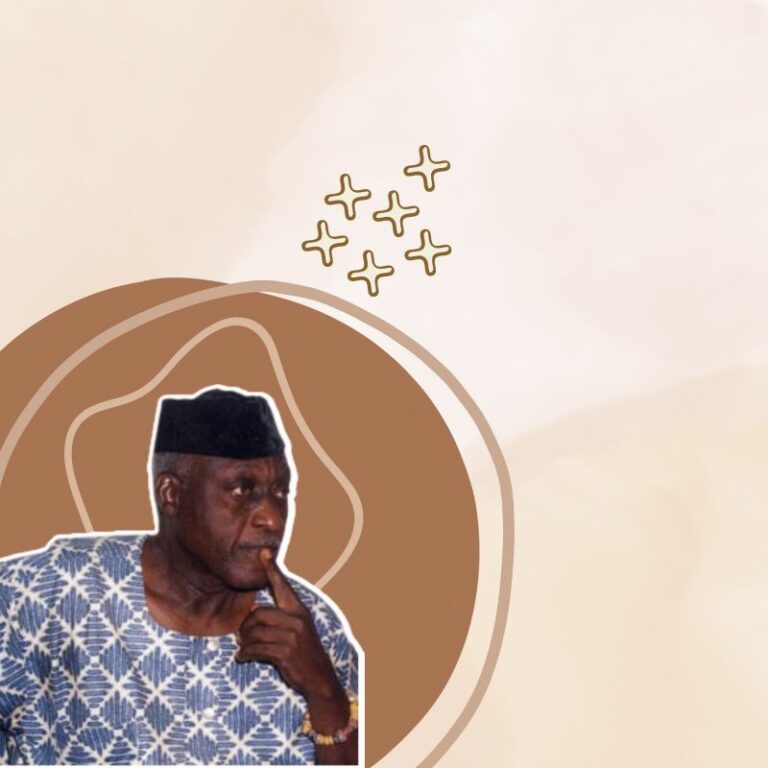 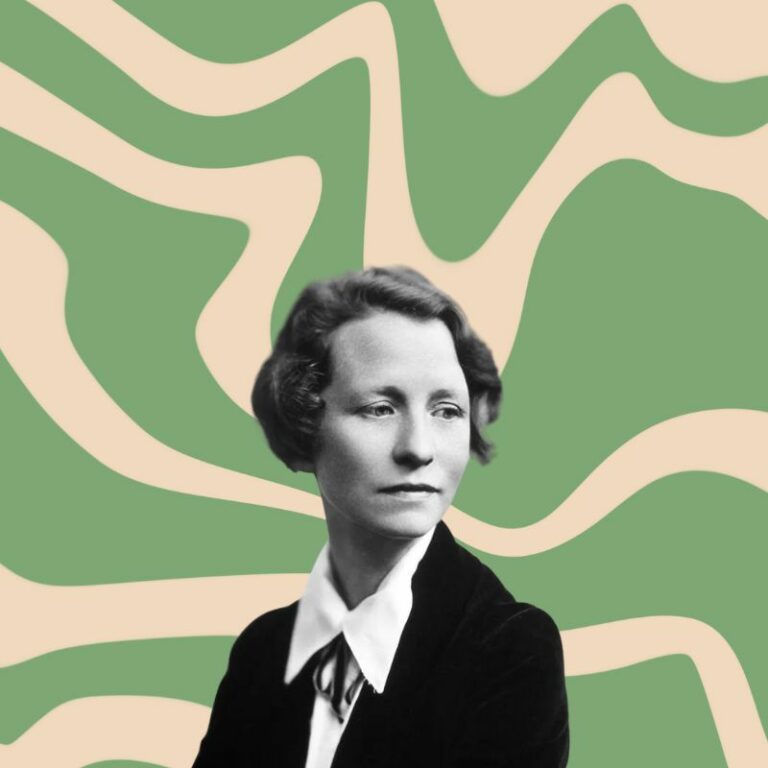 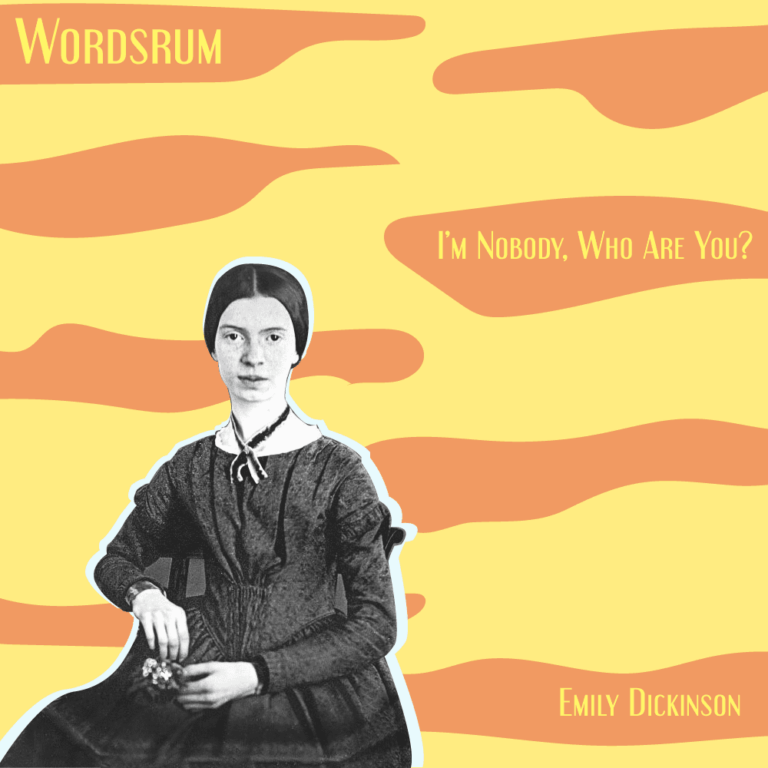