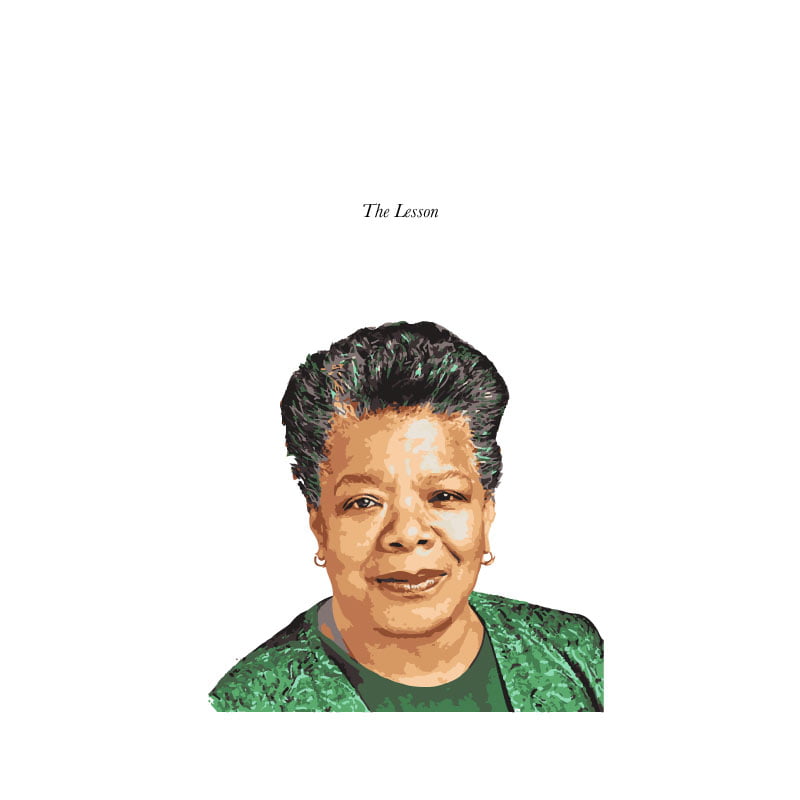 The phoenix is a legendary and immortal bird, but it also resembles something else. It resembles hope, renewal, resurrection, immortality, and solitude. Just as a phoenix emerges from the ashes so can we after destruction, loss, and devastation. Here’s what the poem “The Lesson” can tell us about the loss, and the will to move on.

“The Lesson” is one of the poems published in Maya Angelou’s canonical book “And I still rise”. Tis magnificent collection of rhyming words is basically about life and death, and how we die not just once in our life, but many times.

Maya Angelou had said “All my work, my life, everything I do is about survival, not just bare, awful, plodding survival, but survival with grace and faith. While one may encounter many defeats, one must not be defeated” and that should be our principle to lead our life.

Meaning and Summary of the Poem

The poet starts the poem by saying that she keeps on dying again and then she has described the pain that she goes through while dying. She has the memory of “old tombs” and “rotting flesh” and it cannot convince her to give up now. She has become old now and it is quite visible on her face.

How beautifully she writes that the lines on her face harbors the cold defeat, telling us that she has been through a lot of battles, and taken so many defeats. But she carries them on her aging face, with the cold memories as well.

Her eyes have become dull, yet it does not stop her from facing the challenge. She tells us that she keeps on dying because she loves to live. After reading the poem we understand what the poet is trying to tell us; not to give up even in the hard times and to embrace the gift of life.

Sometimes, it is the hope of living that guides us in the most difficult times. While people might be afraid of the struggles life throws at us, this is not a reason to be afraid of life or the challenges that we might. Because the poet loves to live, she accepts dying many times. Here, dying represents going through so much of hardships that you’d give up the will to live.

Analysis of the poem

I keep on dying again.

In the first line of the poem, the poet makes a bold statement and tells us that she keeps on dying. As readers, we are left with the question: why does she keep on dying? According to the poet, she has died numerous times and she continues to do so. Death to her is not something that comes only once, but something that she has experienced again and again.

In these lines, the poet tries to describe what she feels when she dies. She feels like her veins have collapsed and they open just like the small fists of children while they are asleep. Veins collapsing like small fists of sleeping children is used to create a powerful image in our minds. It shows how powerless and weak her veins become, losing all the strength.

Rotting flesh and worms do

Not convince me against

The challenge. The years

And cold defeat live deep in

Lines along my face.

The poet is reminded of the “old tombs” and “rotting flesh” but it does not stop her from facing this. She has considered life to be a challenge that she is going to win by living. By “old tombs” she is remembering the people that have died before her and she is weeping for them. The death of a close one can affect us a lot and therefore we understand why the speaker dies again and again.

Thinking about their “rotting flesh” and worms eating their body, the poet feels anguish in her heart and that is the pain she has tried to describe while dying. These lines also shows that the poet is aware of the ravaging death that awaits her one day, but this does not deter her from moving ahead and facing the challenges

The lines on her face are a reminder of her age and what she has faced throughout her life. Yet, she has not given up, she stood strong against everything that came in her path.

They dull my eyes, yet

I keep on dying,

Because I love to live

The lines dull her eyes but she continues to die. And here she has answered all of our questions about why she chooses to die every time, it is because she loves to live. Her will to live is stronger than death itself, so she may die several times but she is going to live.

This simple line of “love to live” has solved so many of our problems that we understand why we should press on even in hard times. It is the hope that will keep us moving forward, no matter what challenges we face and how devastating they may be, we should not hate our life but love it. It tells us that hope is everywhere, if only we are looking for it.

Maya Angelou had experienced immense suffering and pain in her life, yet she chose to fight it and pressed on through the hard times. Similarly, her poems tell us to have hope and to be grateful. To not get discouraged by challenges but to take them head on and move ahead.

Suffering is one of the themes of the poem where the poet talks about how she suffers every day. Death is something that she experiences every day and she describes to us the pain that she goes through.

She thinks about the people that have passed away and she grieves thinking about their “rotting flesh”. Suffering is our destiny and it is like an entry fee that we pay to live, but it should not mean that we are so affected by it that we forget the gift of life as well. It should be the hope to live that should prevent us from feeling this immense pain.

Another theme could be inferred as hope and being grateful for life. The poet however has suffered numerous times but that did not snatch away her hope. She has an answer to why she chooses to suffer every day and it is because she loves to live. I wonder how so many of our problems would be solved if we just embraced the gift of life and thought just not about how we suffer every day but also about how we live.

The literary devices used in the poem “The lesson” are:

Enjambment – The poet has used enjambment almost throughout the poem forcing the readers to move on to the next line to finish the previous line. For example:

Not convince me against

The challenge. The years

And cold defeat live deep in

Lines along my face.

Simile – The poet has used a simile to similarise her pain of dying with children opening their fists while sleeping. It is by this that we understand that while dying she has no control over her life.

Metaphor – The poet uses metaphor in the line, “ The years and cold defeat live deep in lines along my face”. By saying these lines the poet has tried to tell us that though she has turned old, the lines on her face are a reminder of the “cold defeat” and the “years” that have passed away, but she has not given up.

“The Lesson” poem is actually a lesson for us to understand the basic complexities of life and move on. I realized after reading the poem that most of us are not even grateful for our life. We are so influenced by our loss, by our pain that we forget that it is a part of our life and we have to move on.

Maya Angelou has tried to teach us a lesson that even though she has died several times, it does not stop her from living, rather I would say she does not mean when she says she keeps on dying, it actually means that she keeps on living. The suffering is worth it, if you love to live.

We have to understand that suffering is a part of life that is unavoidable and it is due to that suffering that our hard work stands out and we have the joy of success, otherwise simply just being happy in life would seem boring and there will not be a challenge to overcome anymore. The poet has directed us to embrace our life just the way it is and start loving to live.

There is a Pain So Utter by Emily Dickinson: How Suffering can Create Voids in Us 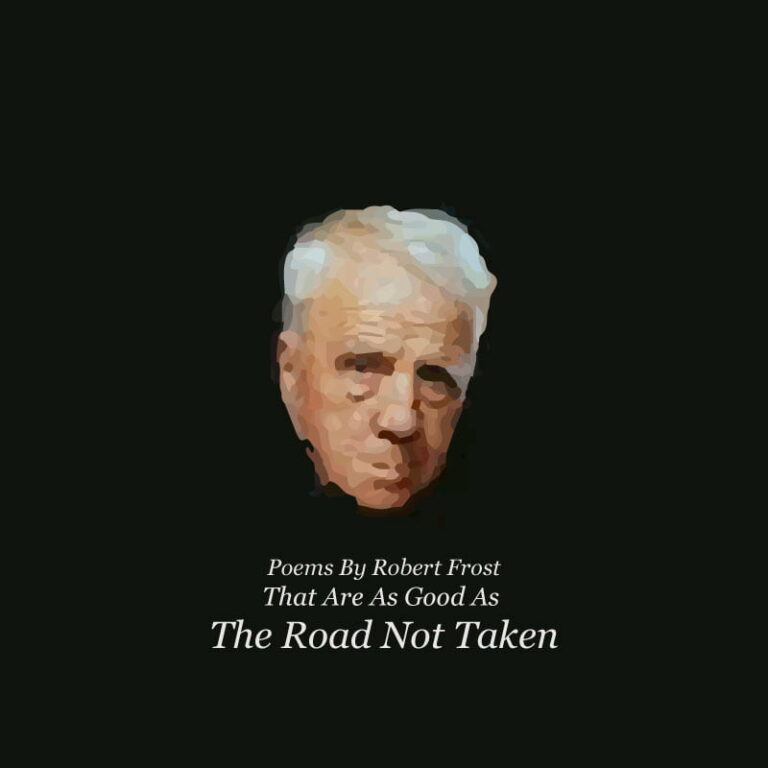 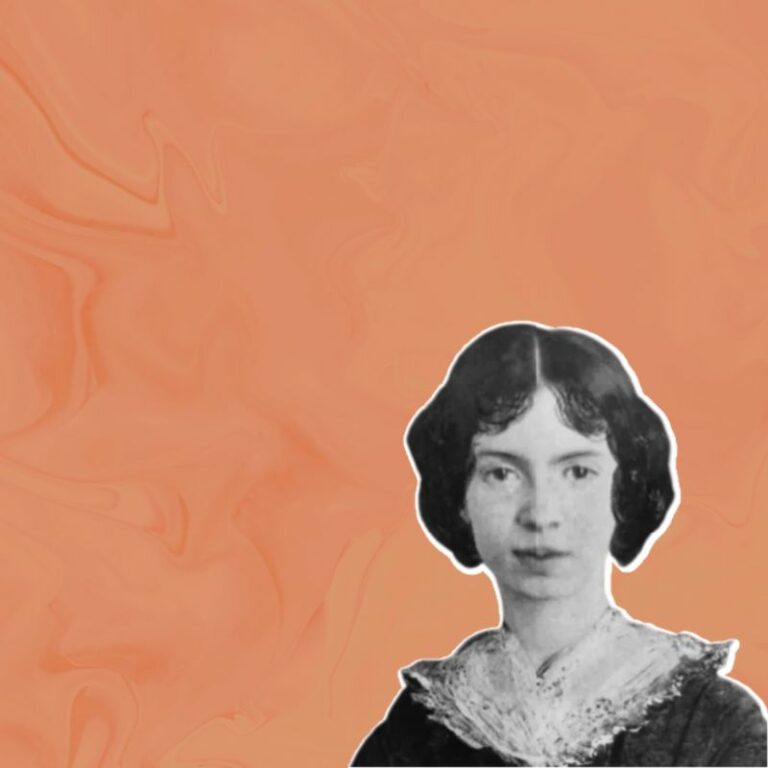 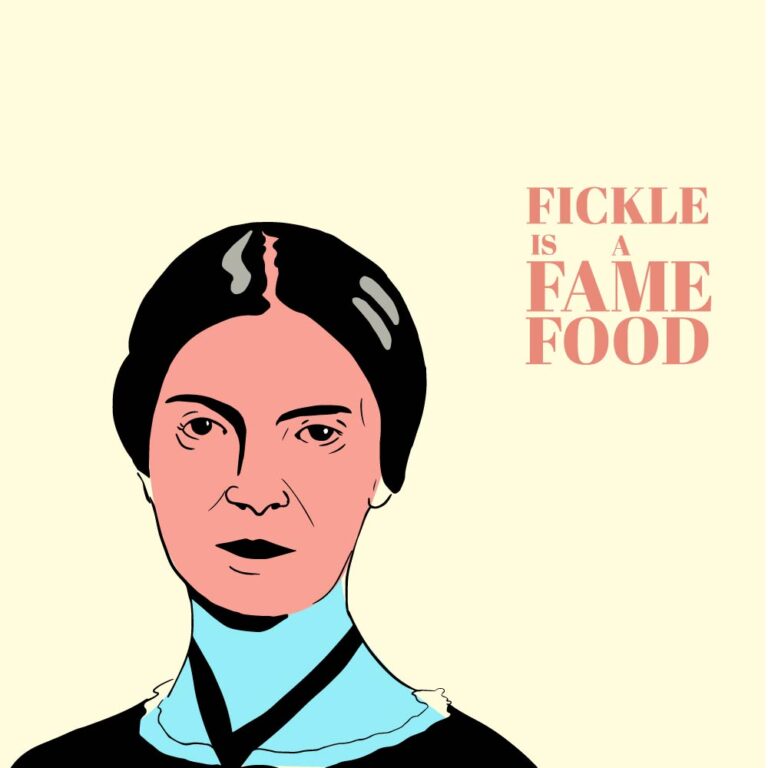 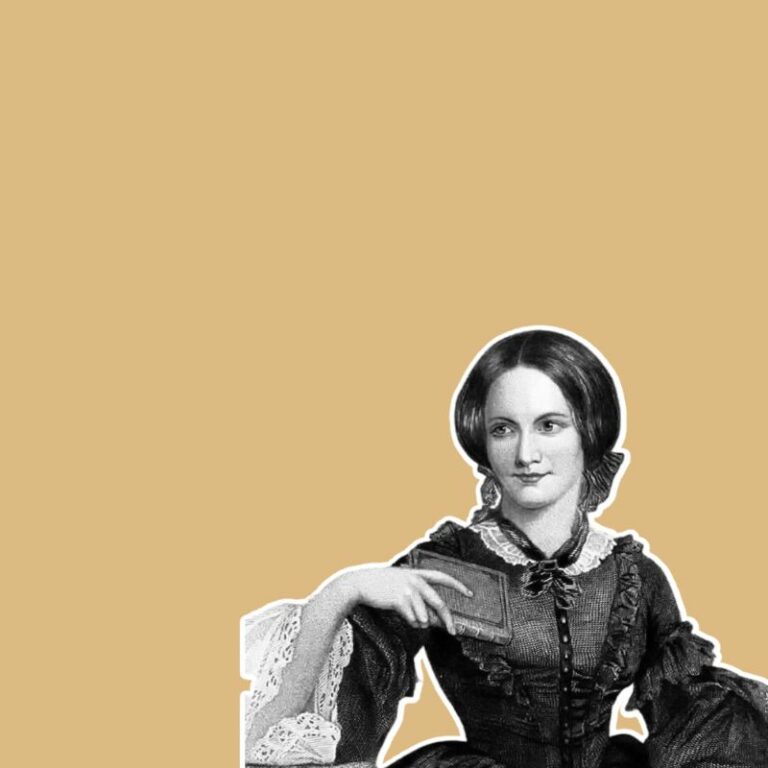 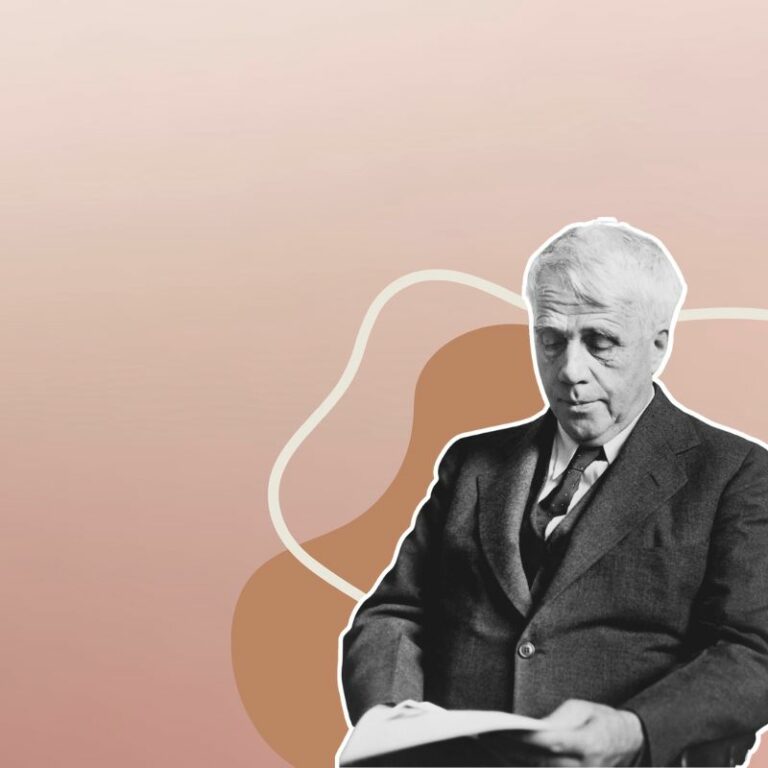 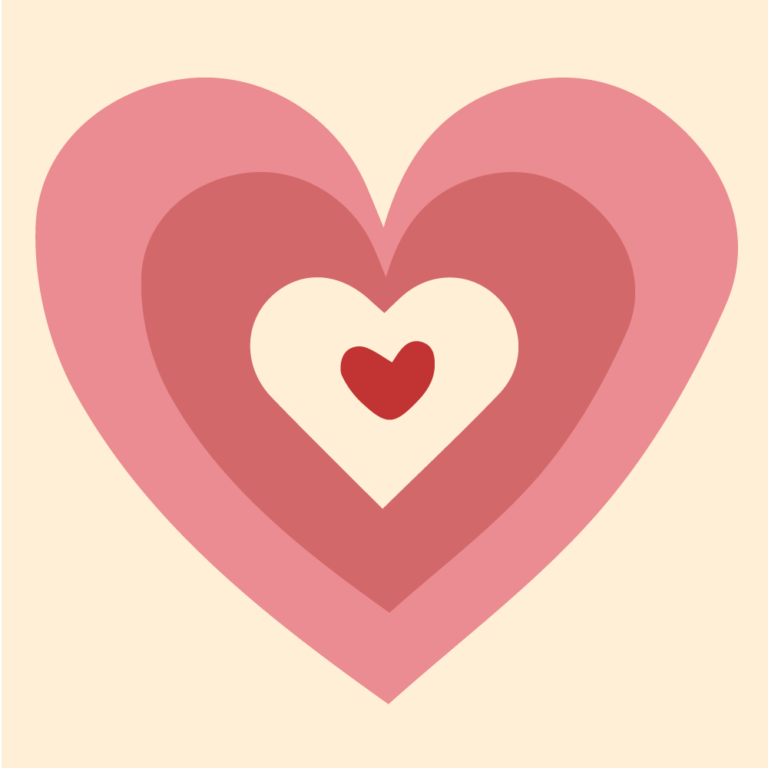