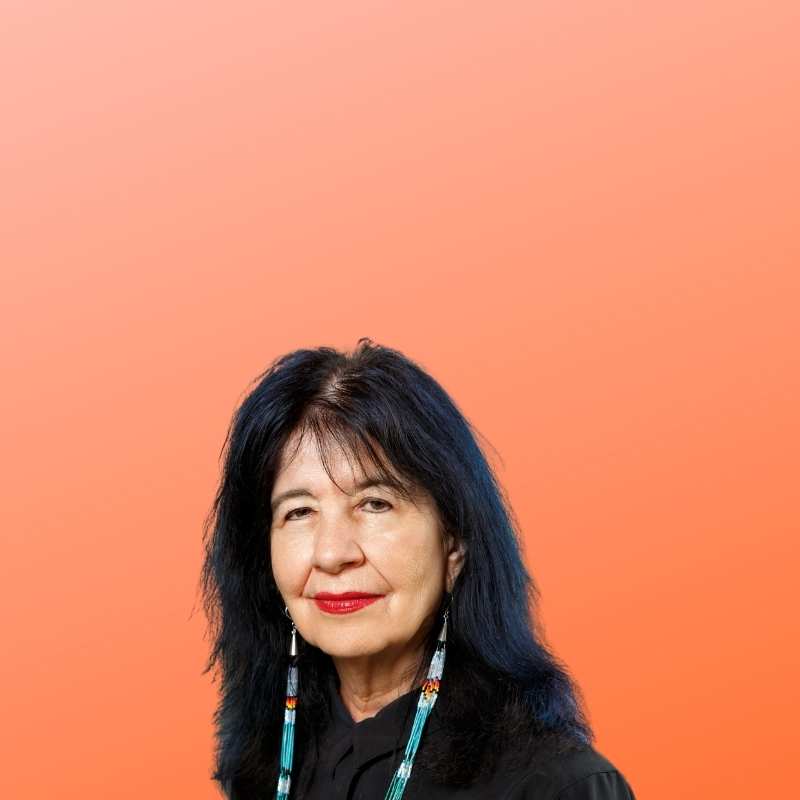 What connects you the most to a poem? The poet or the poem? For several readers, the answers might be different, but when any reader reads the poems by Joy Harjo it makes them feel connected not only to the poem but the poet herself. We start feeling what she has written on an intense level and that is why she is one of the most loved poets.

For those who do not know Joy Harjo, she was an American poet, musician, playwright, and author. She was the first Native American to serve as the United States Poet Laureate. Her work often includes themes such as social justice, arts, and defining self.

In this article, we are going to discuss some of the best poems written by Joy Harjo. Let’s start:

My House is the Red Earth

“My House is the Red World” is a poem that explains what is the center of the world for different people. Through this poem, Harjo has tried to express that what is important to one person may be completely unknown and unimportant to the other person.

It is not others who decide what is important to us, we decide it. The poem is written in free verse without any stanza or spacing. The poem looks more like a paragraph rather than a poem. The poem reflects Harjo’s individualism and the freedom of form which indirectly suggests one’s freedom to choose their own “center of the World”.

She had some Horses

In the poem “She had Some Horses” the poet connects the poem with the motif of a horse, an animal that she spent time with while growing up.

The anthology’s titular poem is considered her best work. With each stanza the title repeating at the beginning of the line, Harjo makes clear that she does not refer to literal horses, rather she reflects on the complex human nature.

The horse represents the different phases of Harjo’s life, her past, present, and her possible future selves. Through the poem, Harjo has tried to romanticize the joys and sadness of her own Native life. The poet can claim her power and uniqueness while appreciating her weakness.

In the poem “Fire” by Joy Harjo, she has tried to empower women. Harjo tells them that to survive one must raise their voice as high as the mountain. A woman must recognize herself.

Harjo suggests that a woman is never alone, all women are in the blue sky accompanied by one another. The poet depicts that it is through unity that women can empower each other. The poet then refers to herself and motivates all the other women in the world, to fight for their freedom and be what they want to be.

“Ah, Ah” by Joy Harjo is a poem that connects nature, humans and inanimate objects through the sound “Ah, Ah”. The theme of disruption continues throughout the poem. First, there was a disruption by a cow, then a disruption by humans, and so on.

In the end, humans, animals, and inanimate objects start to form images instead of causing disruption. Therefore, the poem becomes about unity and living together in a world full of life. Harjo suggests that to live peacefully one has to communicate otherwise the lack of silence results in disruption.

“Perhaps the World Ends Here” is a poem that describes the importance of a kitchen table. The poet uses “table” as an extended metaphor for the phases of human life and the events occurring in it.

Harjo has tried to suggest unity, joy, sadness, and remorse. Moreover, she says that life starts and ends at the kitchen table. Therefore, the company around the kitchen table matters the most. One can relate to this poem as we all remember times of us having coffee at the table with people we love the most.

Rabbit Is Up to Tricks

This poem says a lot about the world that we live in today. The current status of the downfall of nature, the failure of our attempts to stop climate change, and the impending doom that is upon us. So who is the “Rabbit” here?

The “Rabbit” in this poem can be equated with God  or Nature. Before Nature (or God) had created man, everything was in balance. The animals lived, ate, and nurtured nature. That is until man was created.

Nature instilled all these behaviors of thieving, stealing, lust, etc. in man, but she did not know how unstoppable this “man” can be. The insatiable desire to keep acquiring grew so rapidly, it destroyed the very place the Rabbit lived (which is man destroying nature).

Once the World Was Perfect

“Once the World Was Perfect” by Joy Harjo is a poem that explores the world which was once perfect but is now full of envy, greed, and hatred which has destroyed the world. But in the end, there was a spark of light which filled the world with kindness, and the balance was regained.

Through this poem, Harjo has suggested that only if we live in unity we can live in the light, otherwise the world is going to be full of darkness. To heal the world, one has to be kind.

The restored world of balance continues down to generations until it reaches us. Hence, we are lucky enough to be a part of this balanced world and we should always appreciate that.

This Morning I Pray for My Enemies

“The Morning I pray for My Enemies” is a very positive poem written by Harjo. In the poem, the poet talks about the morning of a wise heart, a heart that is not just able to see injustice but also loves.

A heart that can feel both anger and blessings. The poem asks us to pay attention to what matters the most to us. In the end, the poet tells us that enemies who are allowed to come close could become a friend which would be dangerous.

The poem can be read on a personal and universal level. The poem teaches us all how to deal with an enemy who tries to become a friend.

And those were some of the best poems by Joy Harjo that not only makes us think a little bit about the message she gives, but also creates a lasting impact on our minds. Which ones are your favorite in this lot? 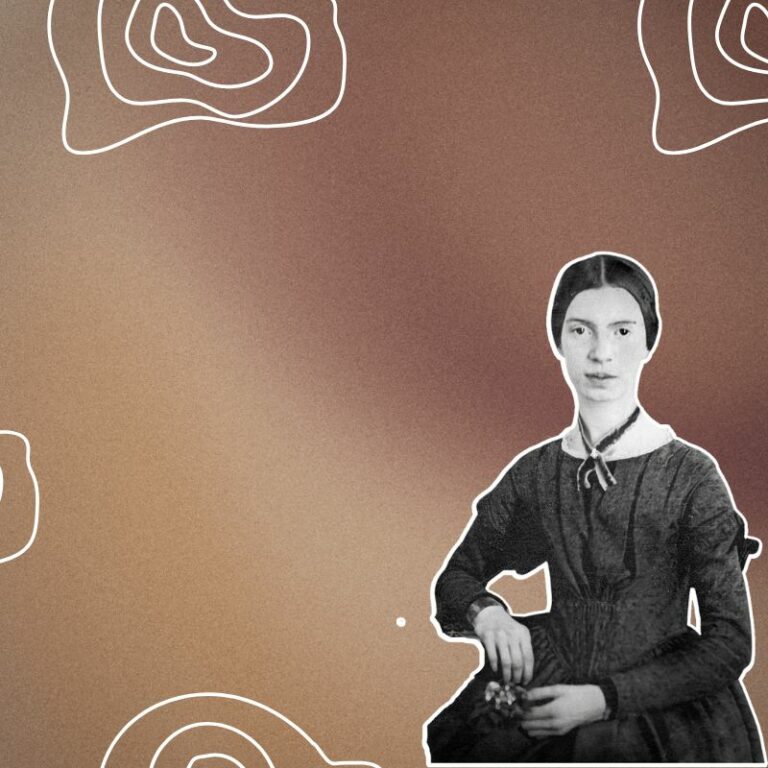 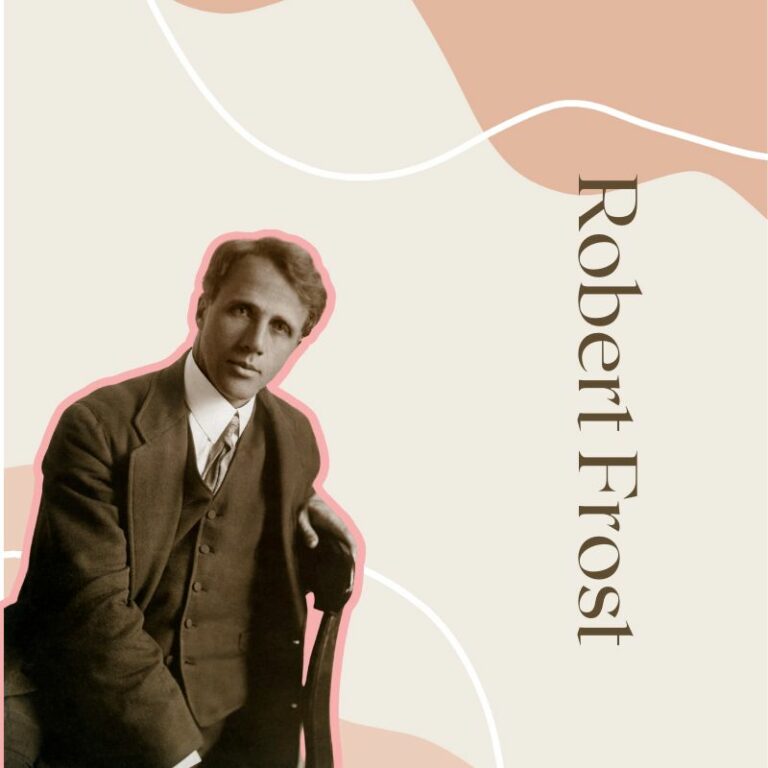 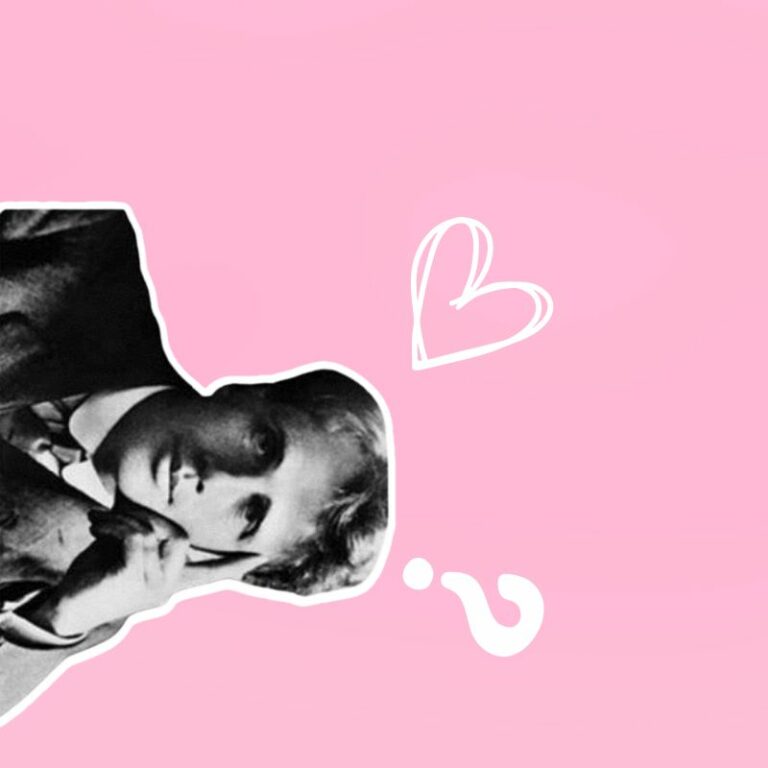 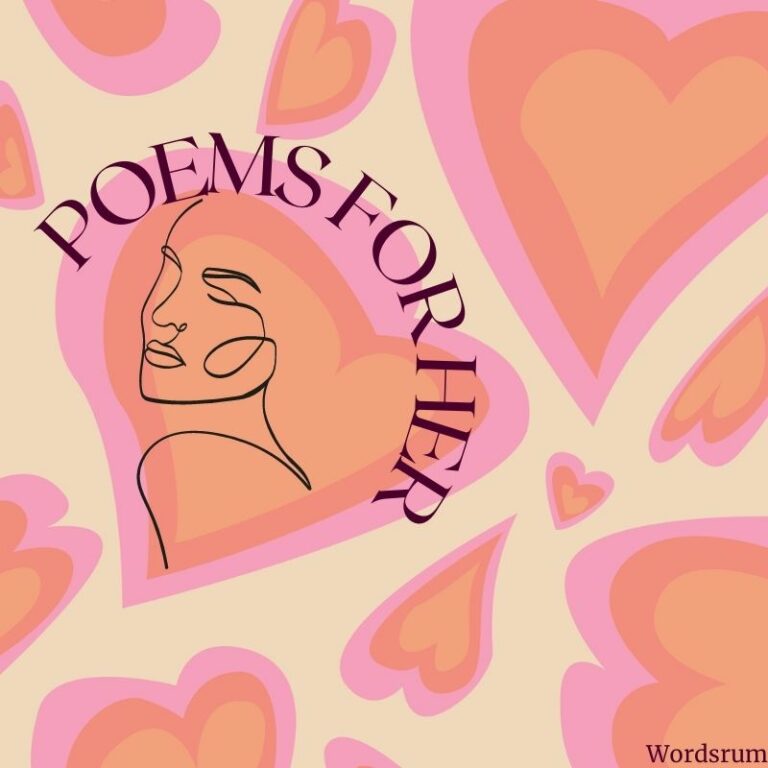 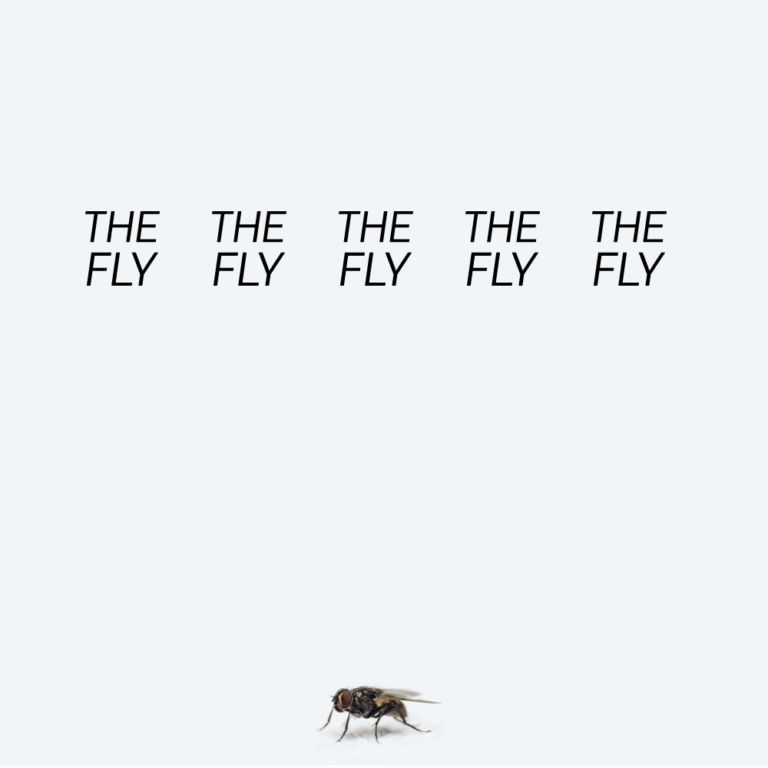 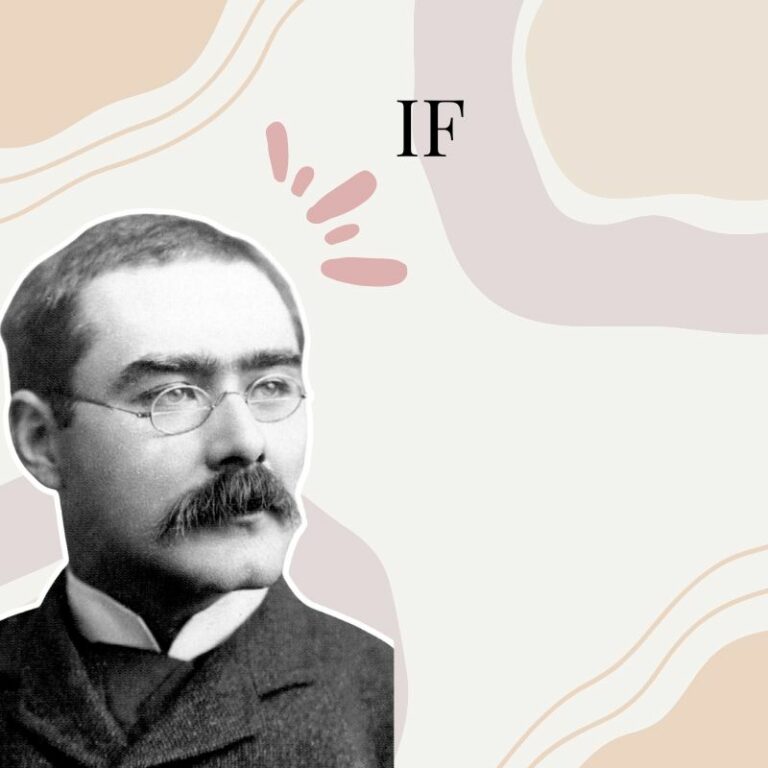