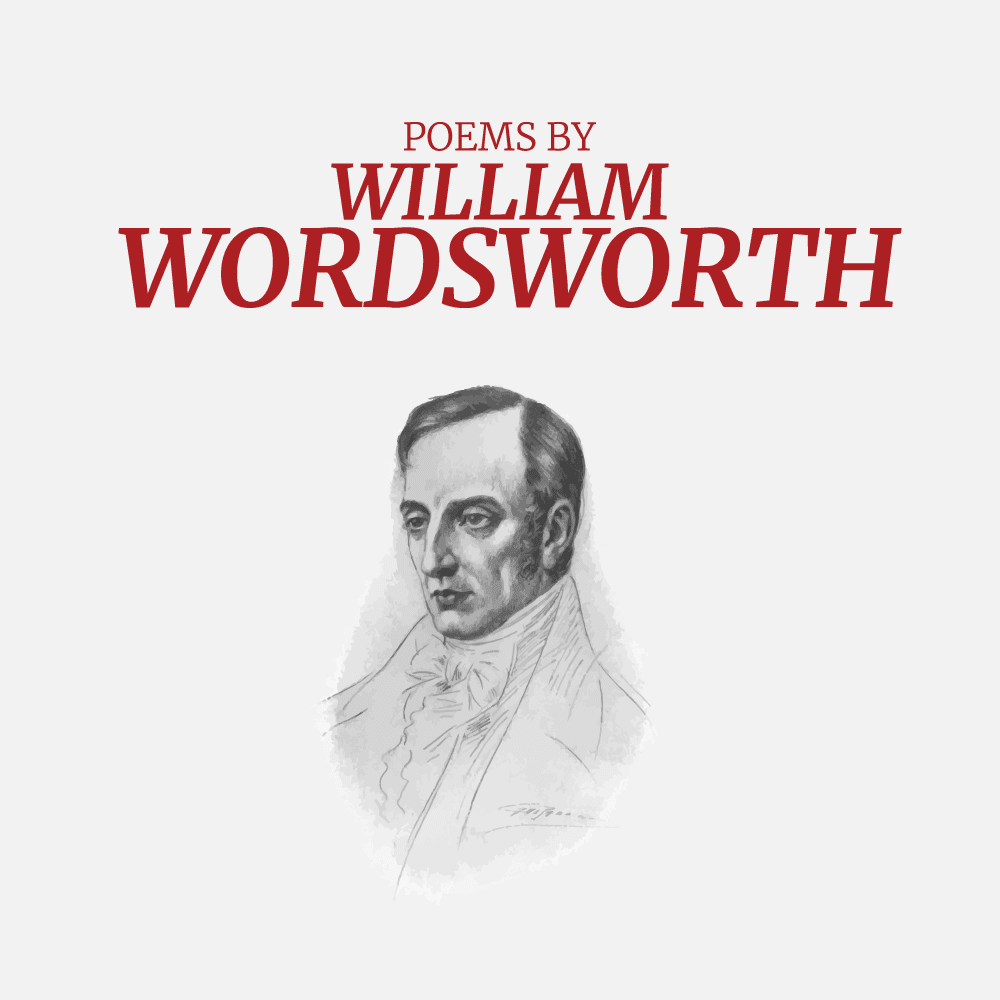 William Wordsworth is easily one of the most famous and most read poets of all time, His works have pervaded middle school, high school, college, and even beyond Prelude by Wordsworth is considered to be the greatest poem of the romanticism genre. So we thought why not bring out some lesser-known poems by William Wordsworth that deserve some recognition.

So here are 7 poems by the great poet with a brief comment to explain why we like the poem and yes, Daffodils is not on the list because it has overshadowed many great poems by Wordsworth.

I heard a thousand blended notes,

While in a grove I sate reclined,

In that sweet mood when pleasant thoughts

Bring sad thoughts to the mind.

To her fair works did nature link

The human soul that through me ran;

And much it grieved my heart to think

What man has made of man.

Through primrose tufts, in that sweet bower,

The periwinkle trailed its wreaths;

And ’tis my faith that every flower

Enjoys the air it breathes.

The birds around me hopped and played:

Their thoughts I cannot measure,

But the least motion which they made,

It seemed a thrill of pleasure.

The budding twigs spread out their fan,

To catch the breezy air;

And I must think, do all I can,

That there was pleasure there.

If this belief from heaven be sent,

If such be Nature’s holy plan,

Have I not reason to lament

What man has made of man?

This poem by William Wordsworth encapsulates the entire Romanticism movement which Wordsworth was the flagbearer of. Wordsworth observes nature, how beautiful and serene everything is, how the birds chirp, and the flowers bloom, how every breathing creature enjoys the breath it takes. He feels the connection of nature’s work (which he sees) that runs through his soul, but a somber thought takes over his mind.

Amid this beautiful moment, he realizes what has happened to humans, how man has waged wars against himself, how brutal and dark the world has become in that war-stricken era. Poverty, cruelty, greed, etc have all taken over and love has almost failed. This is what makes him sad and asks himself “what has man made of man?”

Behold her, single in the field,

Reaping and singing by herself;

Alone she cuts and binds the grain,

And sings a melancholy strain;

O listen! for the Vale profound

Is overflowing with the sound.

No Nightingale did ever chaunt

Of travellers in some shady haunt,

A voice so thrilling ne’er was heard

In spring-time from the Cuckoo-bird,

Breaking the silence of the seas

Among the farthest Hebrides.

Will no one tell me what she sings?—

And battles long ago:

Or is it some more humble lay,

Some natural sorrow, loss, or pain,

That has been, and may be again?

Whate’er the theme, the Maiden sang

As if her song could have no ending;

I saw her singing at her work,

And o’er the sickle bending;—

I listen’d, motionless and still;

And, as I mounted up the hill,

The music in my heart I bore,

Long after it was heard no more.

You may have read this poem back in high school because I did and I couldn’t understand what was so great about this poem. But later I understood the worth of these words. And reading this poem just sends me to a place where Wordsworth may have been and even though I can’t listen or know what the song was like, I get what the poet felt.

The poem is easy to understand. Wordsworth notices a woman who is reaping the sow while singing a melancholic song. What this song is he knows naught but he can feel that there is something painful in it. Maybe something grave? Maybe just the troubles of day-to-day life or maybe something unfortunate that already happened.

Whatever it was, even when he passed the reaper, even when he could not hear her sing, he could hear the song in his head. It was something that he would remember forever.

My Heart Leaps Up

My heart leaps up when I behold

A rainbow in the sky:

So was it when my life began;

Or let me die!

The Child is father of the Man;

And I could wish my days to be

Bound each to each by natural piety.

So short and simply put, yet it delivers such a profound message. Here, Wordsworth talks about his devotion and love towards nature, towards the innate love of his for nature and its beauty. The poet speaks how he acknowledges and embraces his love for nature.

He says that he loved the sight of the rainbow when he was a child and even now when he is a man and he would love it when he gets old. He’d prefer to die than to lose his love for nature. He just wishes to live his life and breath his last breath with a devotion to nature and in admiration of nature’s beauty

The Sun Has Long Been Set

The sun has long been set,

The stars are out by twos and threes,

The little birds are piping yet

Among the bushes and trees;

There’s a cuckoo, and one or two thrushes,

And a far-off wind that rushes,

And a sound of water that gushes,

And the cuckoo’s sovereign cry

Fills all the hollow of the sky.

Who would “go parading”

In London, “and masquerading,”

On such a night of June

With that beautiful soft half-moon,

And all these innocent blisses?

On such a night as this is!

Look at the beautiful rhyming pattern, the structure of the poem, and how beautiful it sounds when read. This poem is again about the beauty of nature, but not about the sight majorly, but about the sounds, one hears when the sun has gone down and the beautiful creatures and elements of nature start making various sounds.

It is a Beauteous Evening, Calm and Free

It is a beauteous evening, calm and free,

The holy time is quiet as a Nun

Breathless with adoration; the broad sun

Is sinking down in its tranquility;

The gentleness of heaven broods o’er the Sea;

Listen! the mighty Being is awake,

And doth with his eternal motion make

Dear child! dear Girl! that walkest with me here,

If thou appear untouched by solemn thought,

Thy nature is not therefore less divine:

Thou liest in Abraham’s bosom all the year;

And worshipp’st at the Temple’s inner shrine,

God being with thee when we know it not.

A walk near the seashore when the sun is setting and the winds are rushing. The moon then takes the place of the sun and shines and reflects off of the crests of the sea. What a beautiful sight it is and this is what Wordsworth explains in this poem, giving this scene a divine expression.

Wordsworth then addresses a child who is with him. This child is most probably his daughter, Caroline. He says that it is okay for her to not find this scene so solemn and powerful since she is just a child and she will still be loved by God.

The World is Too Much With Us

The world is too much with us; late and soon,

Getting and spending, we lay waste our powers;

Little we see in Nature that is ours;

We have given our hearts away, a sordid boon!

This Sea that bares her bosom to the moon;

For this, for everything, we are out of tune;

It moves us not.—Great God! I’d rather be

A pagan suckled in a creed outworn;

Have glimpses that would make me less forlorn;

In the poem, The World is Too Much With Us, Wordsworth is talking about how disconnected from nature and what has man become who could not admire or stand for a moment to enjoy what nature has to offer. He talks about how we have started living a life in the dull grey world of roads and factories and buildings yet he could not look at the beautiful sight of the sun under the moonlight and admire it. Proteus is the son of Poseidon. This one is truly one of the most interesting poems by William Wordsworth.

She was a phantom of delight

When first she gleam’d upon my sight;

To be a moment’s ornament;

Her eyes as stars of twilight fair;

But all things else about her drawn

From May-time and the cheerful dawn;

A dancing shape, an image gay,

To haunt, to startle, and waylay.

I saw her upon nearer view,

A Spirit, yet a Woman too!

Her household motions light and free,

And steps of virgin liberty;

A countenance in which did meet

A creature not too bright or good

And now I see with eye serene

The very pulse of the machine;

A being breathing thoughtful breath,

A traveller between life and death;

The reason firm, the temperate will,

To warn, to comfort, and command;

And yet a Spirit still, and bright

With something of angelic light.

The final poem in our list is the poem Wordsworth wrote in praise of his wife. What readers find unique in this poem is how he refers to his wife as a spirit, as a ghost. The poem starts with the line She was a phantom of delight and most people think that this is the name of this poem (same as Daffodils with I wandered lonely as a cloud).

This was all about some great poems by William Wordsworth which has been criminally overshadowed by Daffodils. We hope you liked the poems presented here and if you like, you can read more articles related to this. Pick the one you’d like to read:

All the poems by William Wordsworth used here are under the Public Domain. 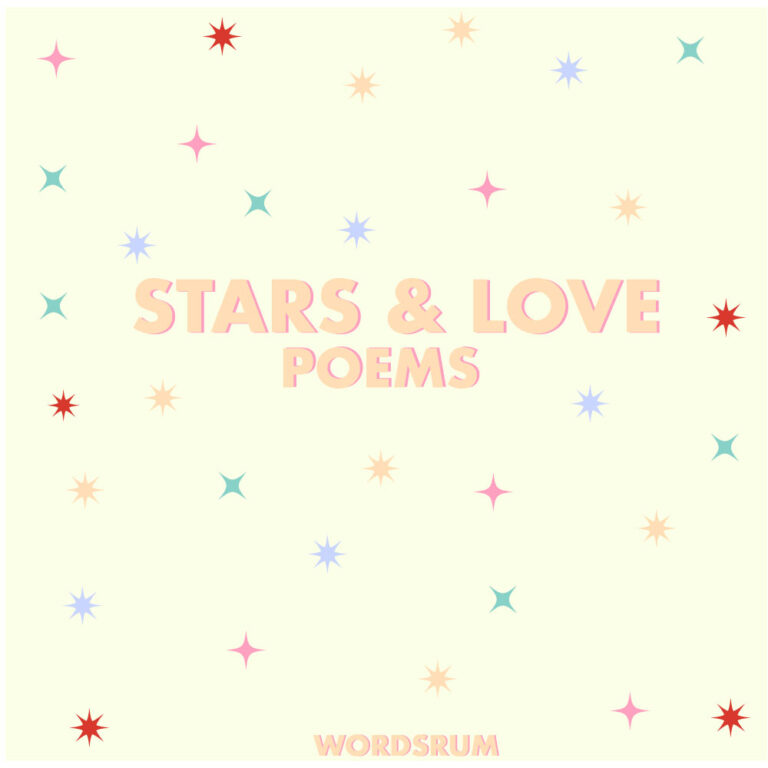 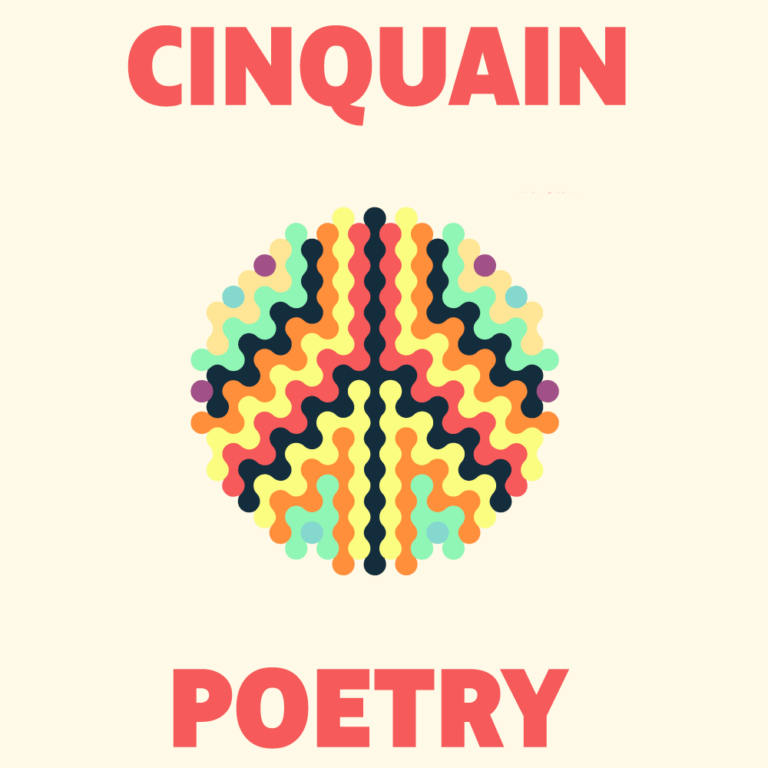 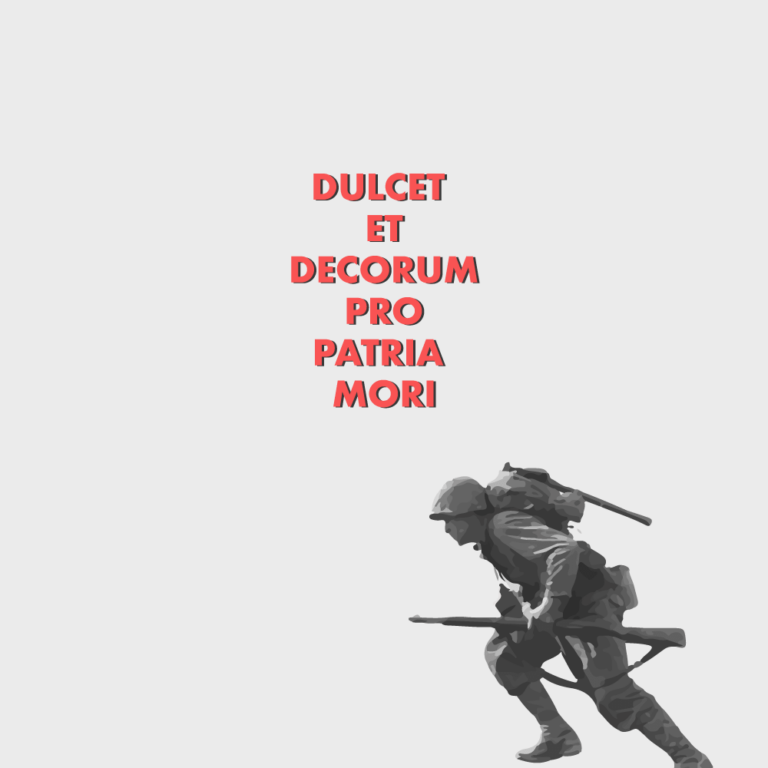 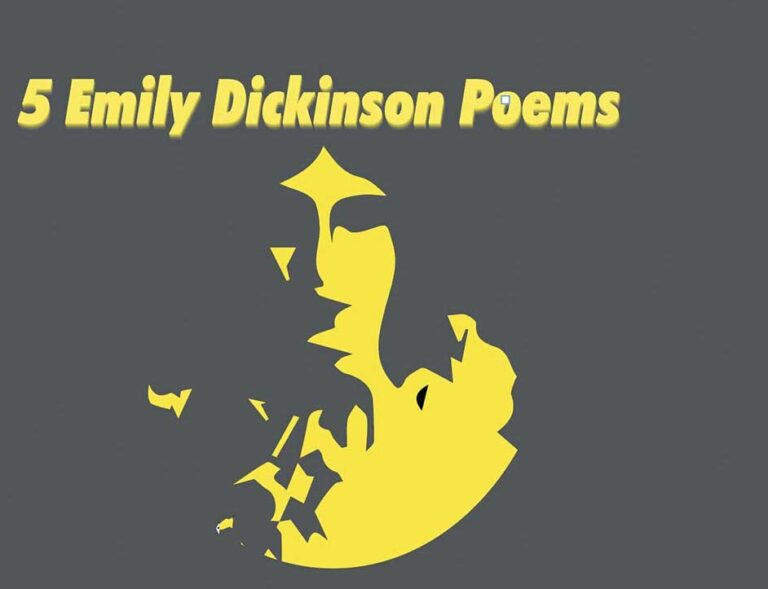